Several months later I was assessed another 250,000 inheritance tax for two buildings that I had built on the property that I had just paid the 1.2 mil. Jim Ayers (retired president) of the “Pendleton Banking Co” in Pendleton, IN where I had borrowed (and paid off) the money for the construction of the two buildings was a family friend and I told him that had been billed for more tax. He called somebody he knew in Indianapolis and ask who the best tax attorney was in Indiana was. Whoever he called said without hesitation, Fred Scott.  Mr. Ayers called Mr. Scott immediately and told Mr. Scott what my situation was and ask if he’d take the case. Fred said that he wasn’t currently accepting any new clients but would review my case and recommend somebody to help me. Mr. Ayers and I  went to Fred’s office and explained what had been done and ask for his help. Mr. Scott looked at me and Mr. Ayers and said “this man needs help” he then went on to tell us that even though he wasn’t taking any new clients on he would take my case on.

Fred Scott helped me save $250,000.00 and became a very good friend. He has since helped me set up my estate and numerous other matters."

"I cannot overstate my satisfaction with Fred's handling of my IRS issues. From the outset, his calm and re-assuring demeanor, coupled with a thorough knowledge of the law and the Service's procedures, helped settle my anxiety about the audit process. Thanks to his wise counsel and skilled representation, my matter was resolved to my great satisfaction. With his counsel, my ongoing compliance practices were much improved as well. I recommend him without reservation."

"I was at a critical turning point in my business when I was introduced to Fred Scott. With an overwhelming IRS burden over my head that could collapse on me at any second, Fred was there to ease my worry, lead me in the right direction and helped to plan and correct the issues at hand.  I will be forever grateful to the kindness and grace shown to me during what was the most challenging time of my life.  Fred has the ability to connect with his clients in a way that meets them right where they are, exactly when they need him."

"I went on LegalMatch with an IRS question regarding capital gains liability. I explained my issue as best I could and received four responses from lawyers. After Googling each responding attorney and learning as much as I could about them online, I chose Mr. Fred D. Scott. Reading about his varied interests, his vast education, his involvement in ministry and theology, and his contribution to Veterans, I felt without a shadow of a doubt that his experience and character would be a good fit for me. I was not disappointed. Even though Mr. Scott didn’t know me from Adam, he offered invaluable advice, showed concern for my well-being, and ultimately answered my questions that  helped me make a very difficult decision. I may live in Florida and Mr. Scott in Indiana, but God bless the internet that connected me with this wonderful and compassionate attorney. My mother had just recently passed, and I can honestly say I felt it was Divine intervention that brought me to him. I can’t recommend him highly enough."
~Maureen O'Connor
Florida 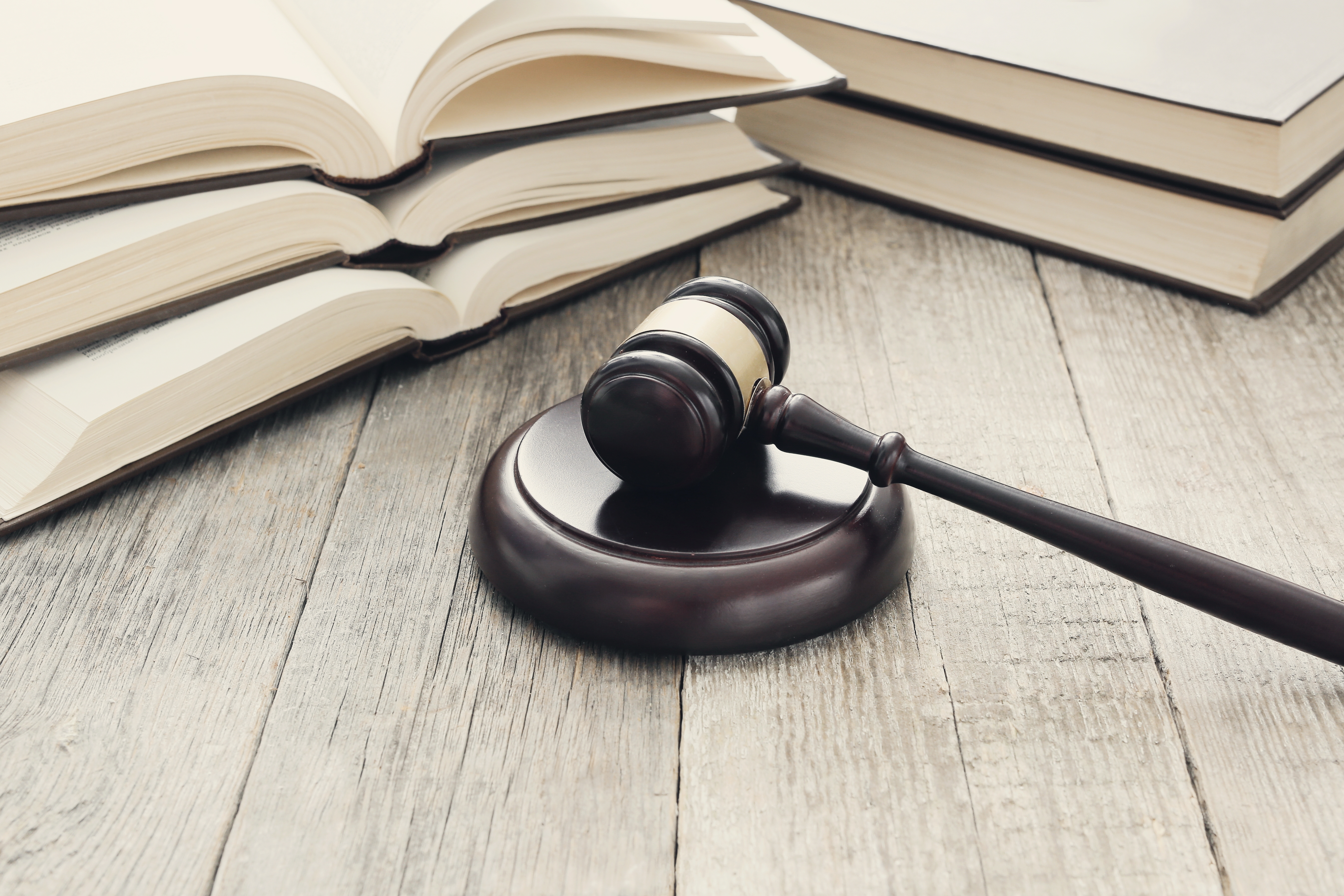 Have a tax question or need a consultation?